YOUNGER women are not only demanding larger breast and lip enhancements – they want the finished job to look fake.

The trend started about six months ago, shocking experienced cosmetic surgery operators who until now had a largely middle-aged clientele taking conservative steps to stave off ageing, The Sunday Mail reports.

Social psychologists fear the trend will take off not only with wannabe models but also a new generation of women obsessed with cosmetically enhanced celebrities.

Loren Hammerich, a 20-year-old Gold Coast model, says she and her friends are just being honest about their looks and prefer not to hide their decision to have breast implants.

“We’re happy with the fake look. We’re not hiding it. We’re proud of the way we look,” Ms Hammerich said.

Would you pay for the plastic look? Tell us below.

International Surgery Group spokesman Pamela Noon said women in their 20s were asking for “the fake look” after seeing cosmetic surgery on celebrities in the US.

“In Australia, the demarcation line is with age. Older woman don’t want to look overdone whereas young girls in their 20s are happy to have a look that’s a bit exaggerated,” Ms Noon said.

“People want to look like they’ve got their money’s worth.”

Some women in their 20s and early 30s are asking for the size of their breasts not just to be doubled, as has been the norm, but tripled in size.

The other growing but much less expensive trend is for lips to have permanent tattoo colouring along with dermal fillers, which costs about $1300.

“I’ve seen some horror results but if you go to someone who knows what they’re doing you will get a wonderful result,” she said.

Dr Evonne Miller, a social psychologist at the Queensland University of Technology, said she was concerned about the latest plastic surgery trend. 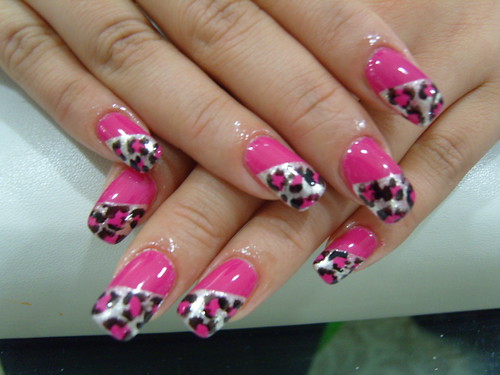